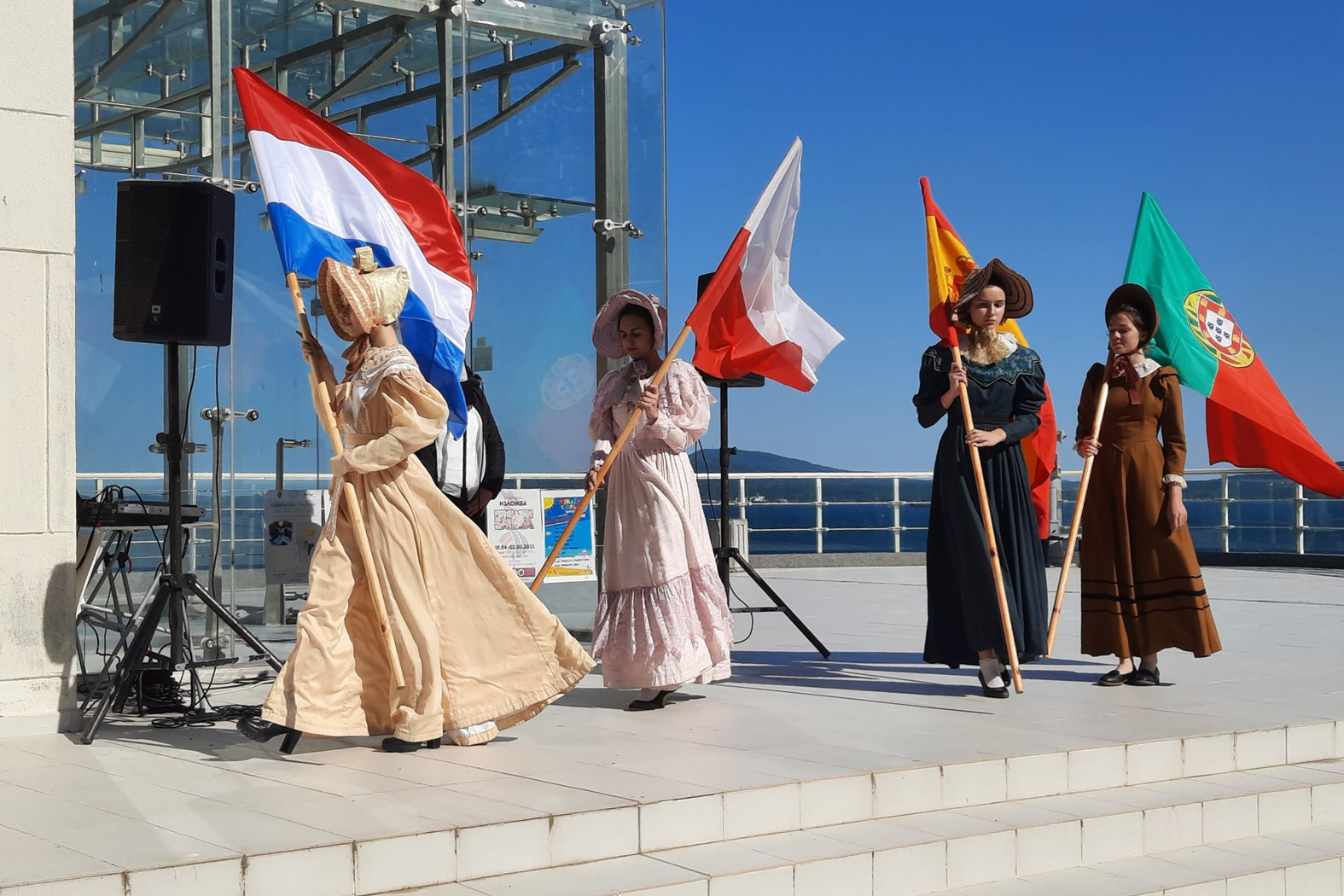 Burgas Municipality is proud of its diverse population. Migrants have contributed to the development of the city’s unique culture. The project creates a positive attitude about migration and integration by making a comparison of the contribution of migrants to local culture 100 years ago and today.  The artisctic residence took place in May 2021. The culmination was on the Day of Europe, May 9. The audience was engaged in a number of open-air events, in the opening of an art installation, and in dialogue with migrants telling their stories of integration. A short film capturing migrants’ unique experiences in Burgas was created by the director Ivan Nikolov. The painter, Iva Yaranova, produced 3 paintings which show the most common professions associated with migrants in Burgas: restaurant owner, tradesperson, and a doctor. The short film and the paintings will be used in the communication campaign of the project.

Ivan Nikolov is a teacher, operator, film director, and street artist. He has worked on many cultural projects. His documentary „Why would this Friday be wonderful?” presents the Bulgarian cultural heritage in an innovative and provocative way. WCIF has worked with this artist for the implementation of many short films presenting different aspects of our work.

Iva Yaranova is a painter with many and active participation in group expositions, projects and open air exhibitions. Her work is part of private collections in Bulgaria, Russia, USA, Australia, Turkey, Germany and Canada. She was a scholar of the “Art Resident” Schwandorf, Germany. 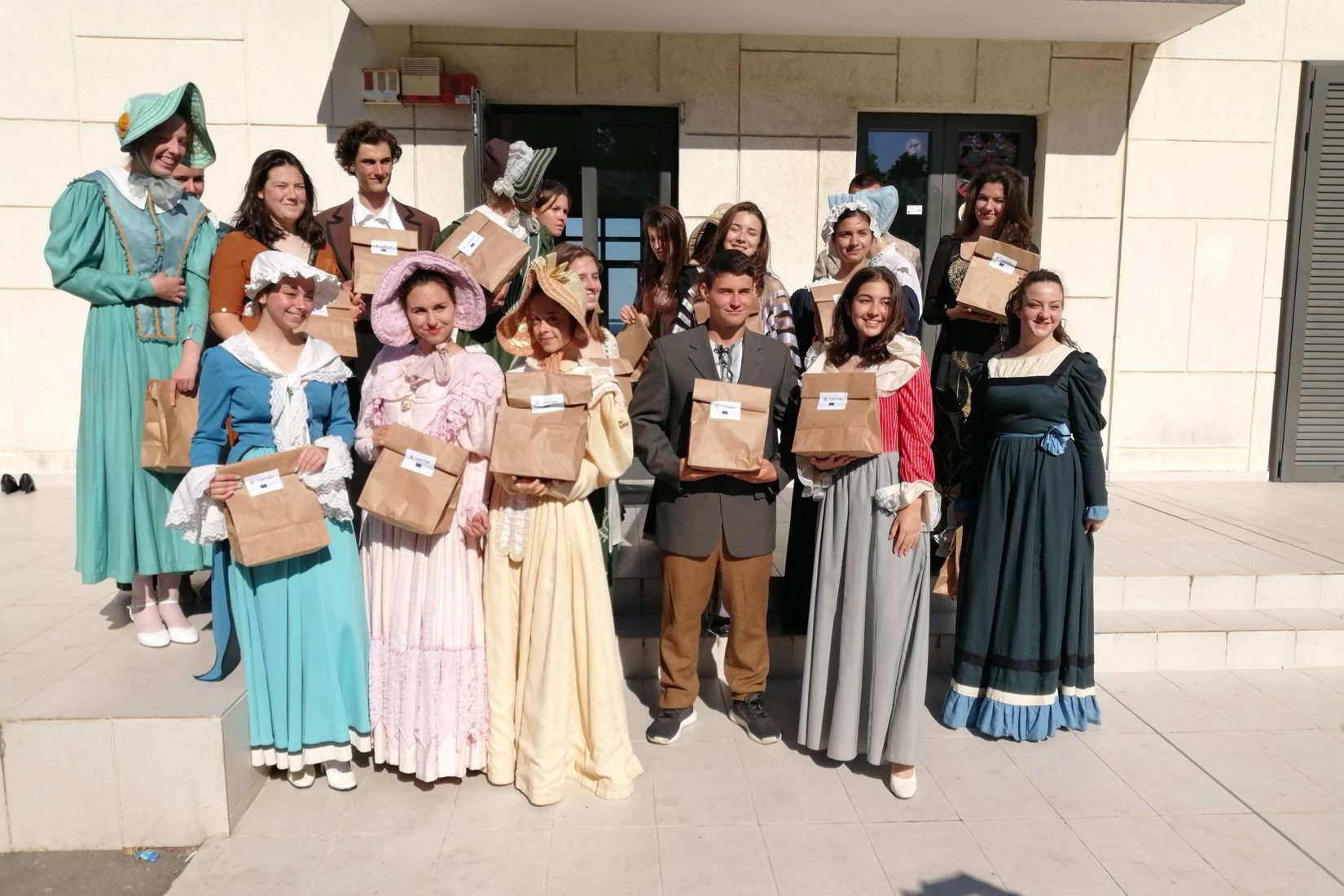 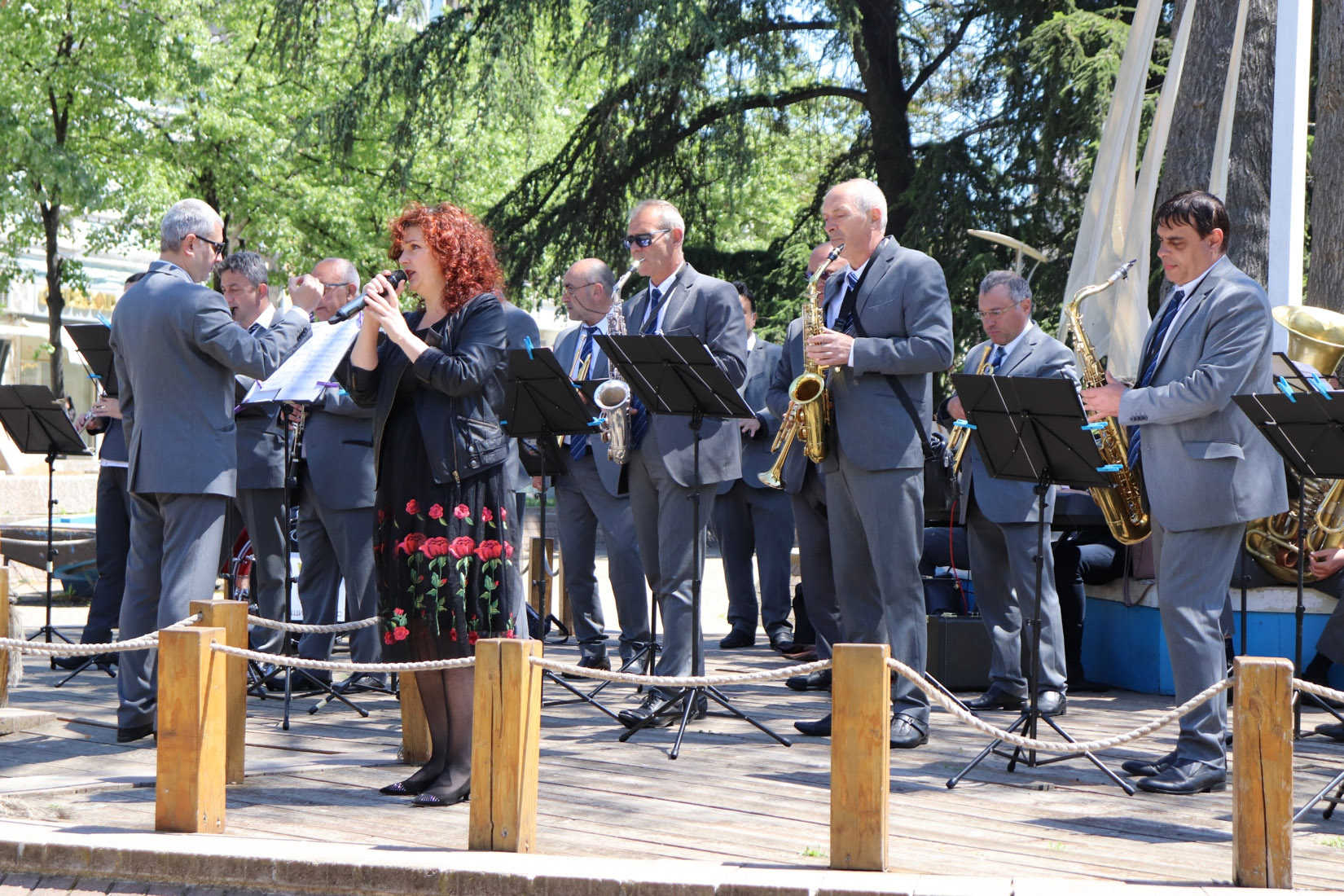