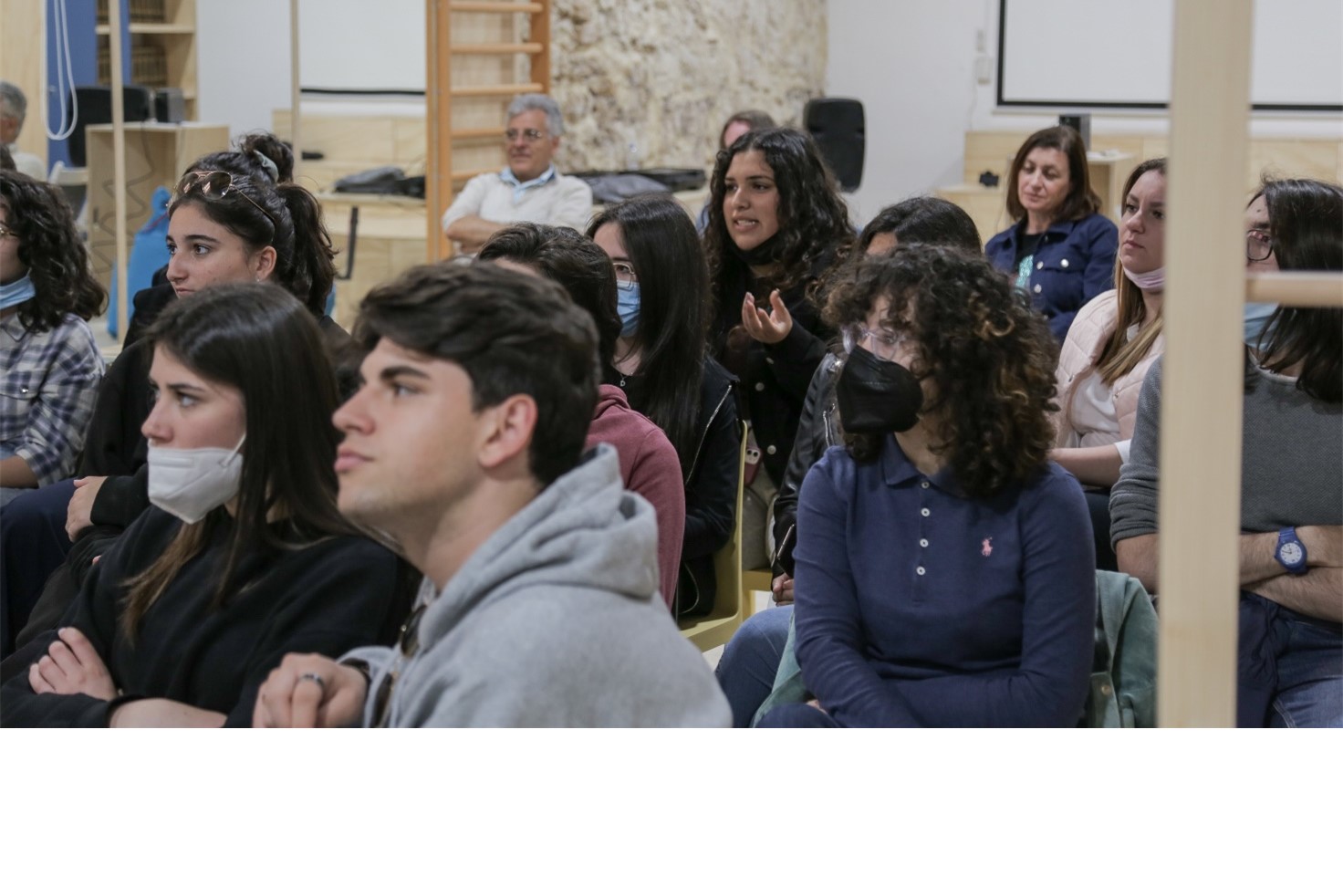 The artists have been chosen for their ability to interact with the local community and especially with the school pupils who participated to the workshop which concluded the residency. Their complementary experiences and skills allowed them to support the pupils in learning the techniques of photography as a tool to communicate about themselves and about the place where they live.

Writer and journalist, he has covered migration in the Mediterranean, North Africa and the Balkans since the late 1990s. He has published reports from over forty countries in twenty Italian and international newspapers. For ten years he has been involved in self-narrative workshops, working on memory and collective narratives.

Photographer and video maker based in Trento. Among the aims of her work the main one is to enhance Stories, either forgotten or not, through images. She teaches Graphics design in two high schools, in Milan and Trento (Italy)

The purpose of the residency was a self-narrative and Photography workshop with 21 high school pupils of the island’s School Luigi Pirandello. Work was done one day in the classroom and two in the field, starting with the idea that evolutions in official and social network media have changed the way we communicate. This generates the need, in many communities, to become subjects of storytelling, no longer just objects. In the classroom workshop, a mind map was generated to reflect together on how narratives about Lampedusa are generated in the mainstream media and what the high-school students on the island would like to be narrated instead. After a technical training on the use of photography, the group moved on to field work, accompanying the students in making the photographs that, to their eyes, best talk about Lampedusa.

The true protagonists of the residency have been the pupils of the local high school. The video editing of the first phase of the workshop, a product of the art residency, is an emotional video that crosses the work of the artists with that of the students, editing images produced together. It represents the fruit of the interaction between the artists and the locals. The final project will become a Multimedia Longform: Audio/Photo/Video/Text/Drawings made by the children, including also interviews with their parents, and which will be published on the magazine Q Code Mag 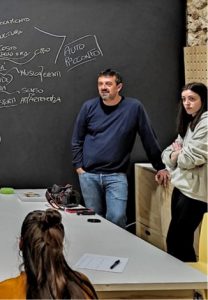 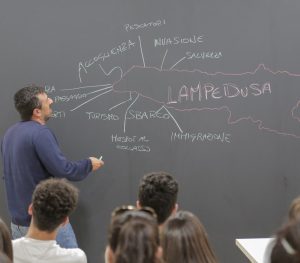 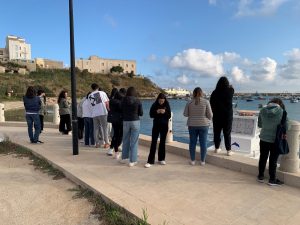 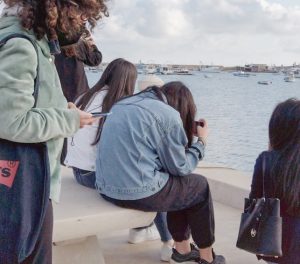 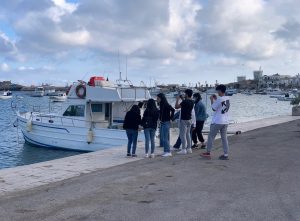