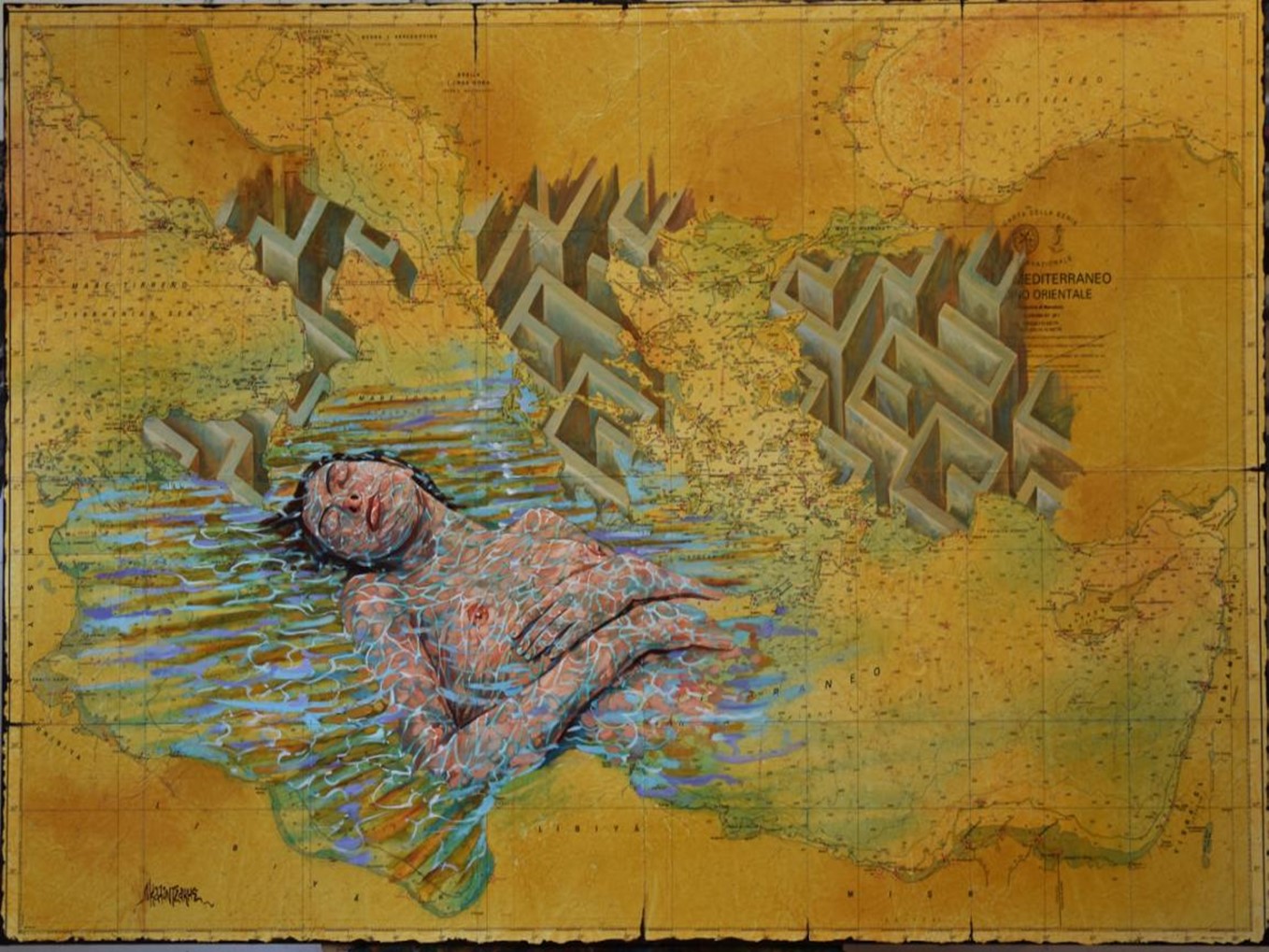 Mediterranean basin is a vital space for people and cultures for thousands of years. The sea was an important route for merchants and travelers of ancient times, facilitating trade, knowledge  and cultural exchange between diverse people and societies encompassing three continents Western Asia, North Africa and Southern Europe.The history of the Mediterranean region is crucial to understanding the origins and development of many modern societies. Some of the world’s most ancient civilizations that are the base of the entire western culture were located and developed around the Mediterranean Sea. Those civilizations were greatly influenced by their proximity to the water and their interrelations. The sea provided routes for trade, colonization, peace and war for numerous communities through the ages. Due to shared climatic conditions, cultures surrounding Mediterranean tended to have to some extend intertwined culture and history. Ancient Greeks and Egyptians together with the Phoenicians were developed in the shores of the Mediterranean Sea. Great Empires like the Roman Empire, the Byzantine Empire and the Ottoman extensively colonized the coastlines of the Mediterranean Sea or the well-established from the Roman Emperor Augustus, Mare Nostrum.

Mediterranean Sea is the southern border of the EU and represents a dynamic economic zone as it is one of the largest for Trade in the World.

The idea besides our residencies comes from the statement of the  Maltese president who described the Mediterranean Sea as a “cemetery” due to the large number of migrants who drowned there after their boats capsized, the European Parliament president Martin Schulz who said in 2014 that Europe’s migration policy “turned the Mediterranean into a graveyard” and the the 2013 Lampedusa migrant shipwreck.

In Lesvos, the artistic residencies took place during the period October 2021 – May 2022 and the artworks that were created were a painting and a photo album. The painting, “THE MEDITERRANEAN”, showed a nude female figure lying/sleeping in the bottom of the Mediterranean Sea while the countries of Italy, Greece and Turkey were showcased as labyrinths. In the painting the female figure represents Mediterranean Sea and at the same time every refuge life that is lost in these waters. Labyrinths depict the complexity of the situation in every aspect (humanitarian, societal, economic, legal etc) that this situation is causing to islands, municipalities, regions, states and the EU.

The second part of the residencies in Lesvos consists of an album. Here the artist Thomas Mamakos deeply affected by the refugee crisis as well every resident of the North Aegean islands tried to capture the drama and the trauma of the refugees. The artist who uses his camera to record and to watch the movement of refugees on the island of Lesvos since 2015 was also influenced by Fabiola, a Chilean woman who came and stayed on the island in order to help refugees to heal theit wounds.

Dimitris Kalantzakis is a local painter whose art specialty is of working on deferent backgrounds as an element that defines the whole outcome. One of these “special” backgrounds he often uses is of nautical charts that under a process, he creates as if they were aged and acquire a texture of a very used item. In all of his painting there will always exist the element of water.

Thomas is a self-taught and self-made photographer who has been working in the photography and videography field ever since 2005. He has worked in various team and personal photographic projects over the years. In 2015 as a member of the photographic society of Mytilene he photographed the refuges coming from minor Asia to Lesvos and exhibited parts of this work. During that project, he got to meet Fabiola and the important work that she does at Earth Medicine.

Place and date of realization 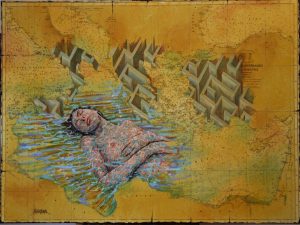 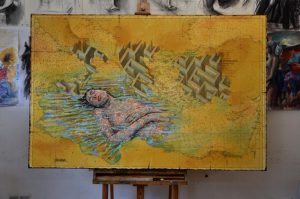 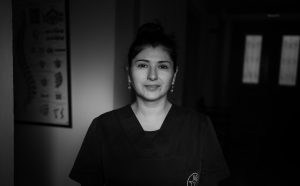 Fabiola is from Chille. She came to Lesvos permanently around 2016. She is a medical physiotherapist. Seeing all the refugees that had suffered severe injuries due to war or bad conditions of living she wanted to do something in order to help them. She started doing physiotherapies and finding medical help for them. At first, she had no place for her treatments but after she found a place in tents in containers and now she has managed to rent a house in the city of Mytilene. She acquired specialized equipment and found assistants in order to help people live a better life by overcoming their injuries. 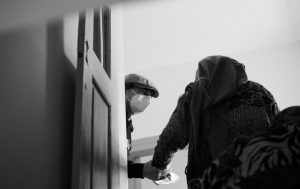 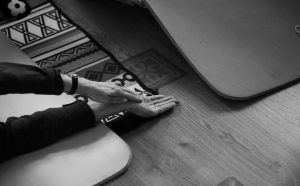 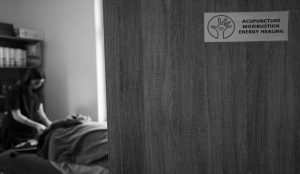 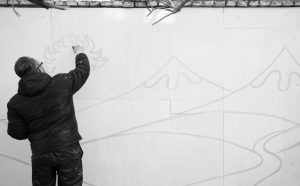