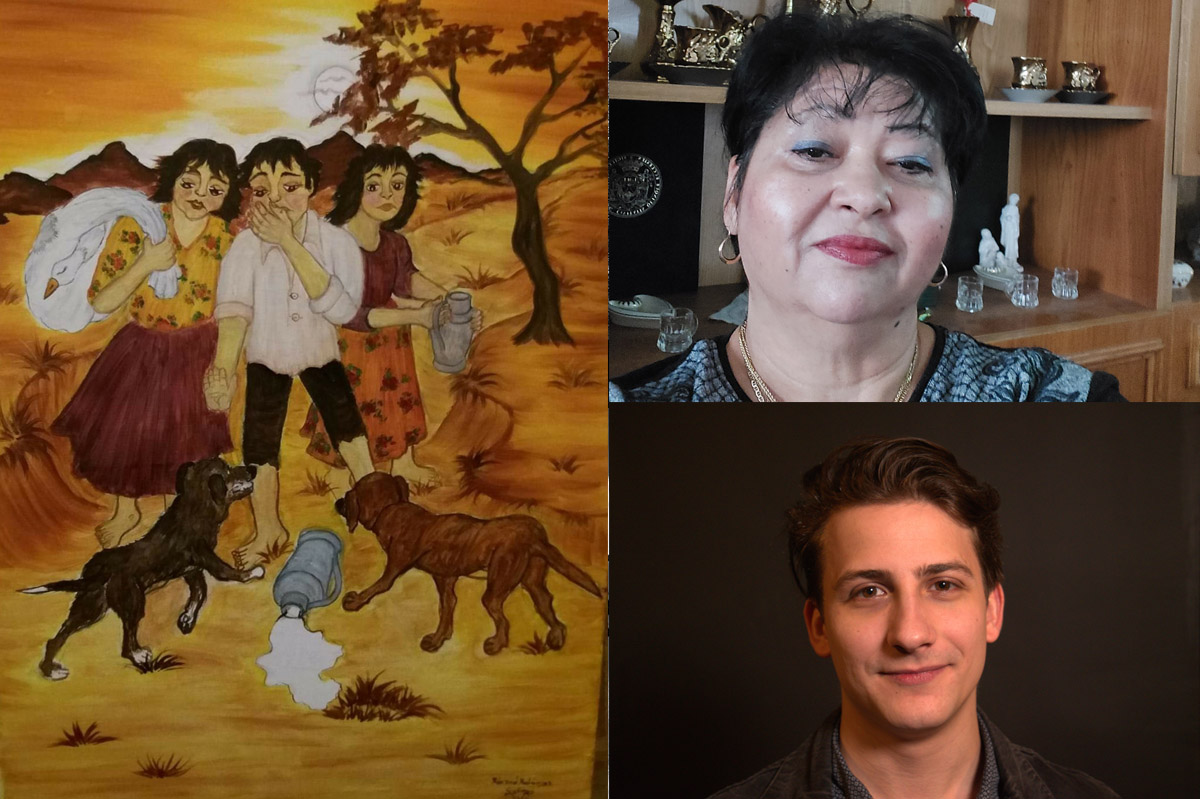 The campaign will focus on solidarity and diversity. An interview film with local people about what solidarity and the coexistence of cultures mean to them will be shot, and a joint co-creative painting is planned with a local Roma painter on the subject.

The Hungarian residency will take place in Baranya county with Kásád village as the main venue. Our goal is to celebrate diversity and solidarity and to open a debate with local people, hear their thoughts, ideas, stories on these definitions. For these aims we will shoot an interview film with the support of Jakab Tóth in the territory and create a painting with co-creative methods led by the local artist, Gyöngyi Ráczné Kalányos. Meanwhile we will celebrate diversity by inviting local people form the region to present their cultural identities (Croatian, German, Roma and Hungarian) and get to know some people coming from other cultures as well.

The residency will celebrate diversity and commemorate people with migration backgrounds on the symbolic date of 3rd of October, which has been proposed as the European Day of Memory and Welcome in memory of the 3rd October 2013 in which a fishing boat carrying Eritrean refugees sank off the island of Lampedusa, and at least 368 people died.

Local people will be actively involved in the residency by presenting their cultures, sharing their stories in the interview film and painting together the painting of solidarity.