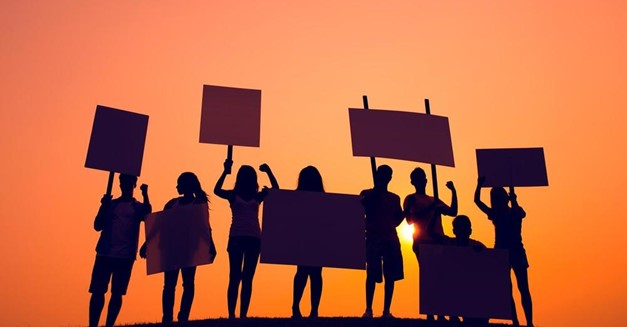 The Municipality of Burgas is the biggest city in South-East Bulgaria, bounded by the Black-Sea, and a border area. One of the biggest airports and the biggest cargo harbor in the country are located in Burgas. The town is an important center for the sea tourism with plenty of facilities and transport connections to the resorts on the South Black Sea coast. Burgas Municipality is a multi-cultural area with diverse population of migrant origin, including Russians, Ukrainians, people from the Middle East, and other.

The last few months were marked by the Ukraininan war crisis and a strong flood of Ukrainian refugees entering Bulgaria from the Black Sea border. Burgas Municipality worked hard to accommodate the newcomers. 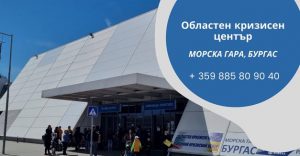 The main purpose of the Clarinet communication campaign in Burgas was to create a unified communication standard for public servants for talking publicly about migration and integration of migrants in the Burgas community. Although we call it a campaign, the integrated communication activities served a different purpose: to create a new narrative about migrantion and the positive impact that migrants have had on local culture (in a broad sense). Instead of focusing on one or two communication events, the communication activities that were implemented within Clarinet project focused on changing the way in which local government talks about migrants. The new migration crisis resulting from the war in Ukraine in fact helped to increase the motivation of the public servants to apply what they learned in the communication trainings of Clarinet.

The main impact of the communication campaign was enhanced positive acceptance of migration as a global phenomenon by local citizens and demonstrated positive influence of migrants on the local culture and quality of life in Burgas. 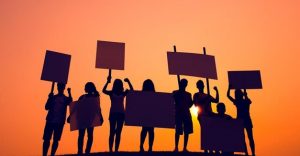 The campaign evolved in parallel with the capacity building activities and each stage resulted in specific outputs that resulted in the overall impact described above. The campaign started rights after the end of the artistic residence which took place in 1-10 May 2021. The documentary film produced during this artistic residence was shown widely in social media channels, including the FB page of the Mayor of Burgas. 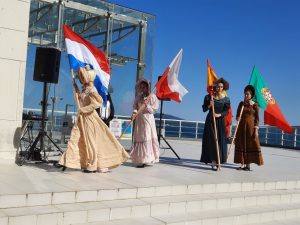 During the campaign, citizens could interact directly with public servants from the municipality as well as with migrants who told their personal stories and supported the efforts of the Municipality to create a positive narrative about migrantion. 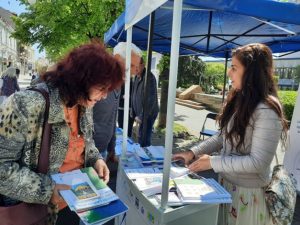