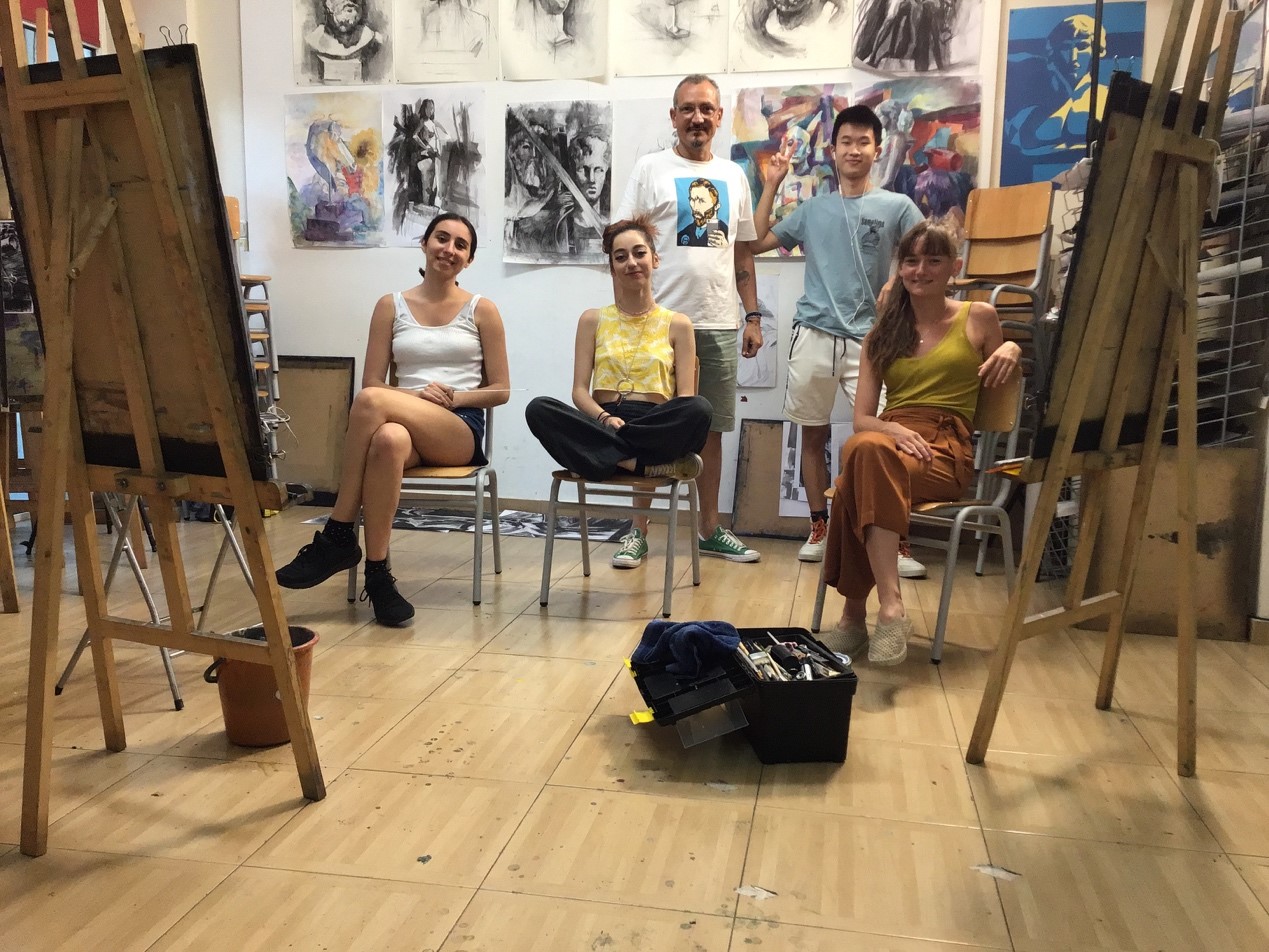 Lesvos is a Greek island located in the northeastern Aegean Sea  in Greece. Lesvos is the island of harmony and contrasts. It is the third Greek island in size and member of UNESCO’s European Geoparks Network. Lesvos is verdant, aptly named Emerald Island, with a greater variety of flora than expected for the island’s size. Here the visitor will enjoy a sense of harmony through the contrasts of the natural environment: endless olive groves, pine forests, oaks, chestnut trees, running waters, as well as volcanic landscapes at the west part of the island where its Petrified Forest is found. Eleven million olive trees cover 40% of the island together with other fruit trees. Forests of Mediterranean pines, chestnut trees and some oaks occupy 20%, and the remainder is scrub, grassland or urban.

Lesvos lies in the far east of the Aegean sea, facing the Turkish coast (Gulf of Edremit) from the north and east; at the narrowest point, the strait is about 5.5 km (3.4 mi) wide. Thus, the island is a double boarder for Greece and the EU and Turkey.

Due to its proximity to the Turkish mainland, Lesbos was one of the Greek islands most affected by the European migrant crisis that started in 2015. It is estimated that from the island have passed since 2015 more than 1 million refugees!

Lesvos for refugees is a transit island in order to pass to the EU. But as this is an island they can not move forward as they can not cross the Aegean Sea to the mainland unless they obtain a permission to move on. So, in many of them stay in the island for a long period of time, longer than they thought it should be.

The campaign focused on the idea of raising awareness, knowledge and understanding about all aspects of migration and the reasons why. Acceptance and diversity.  Focus was given to the long history of movement of people living close to the Mediterranean Sea. At the same time the issue of insularity and the isolation that this causes was discussed. Mediterranean is a sea that unifies different people, idea, beliefs and cultures. Is the sea that has created the most prestigious civilizations and should be treated with respect. Thus, policies on migration should take into account people voices around the Mediterranean and pay respect on human lives and dignity.

The main and final event of the campaign took place in June 2022. 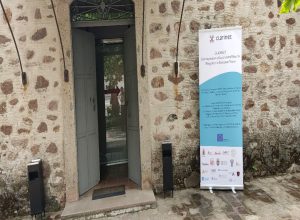 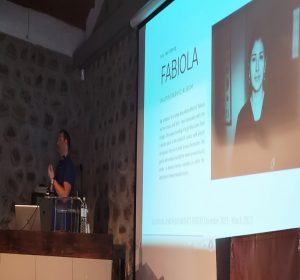 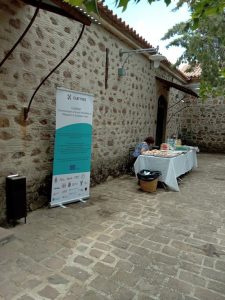 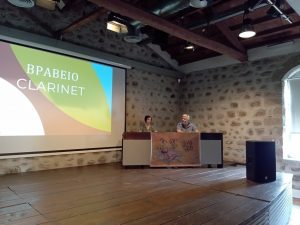 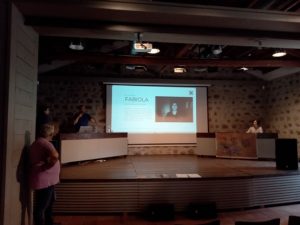 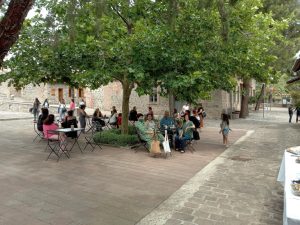 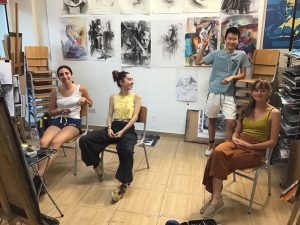 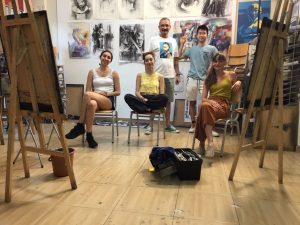