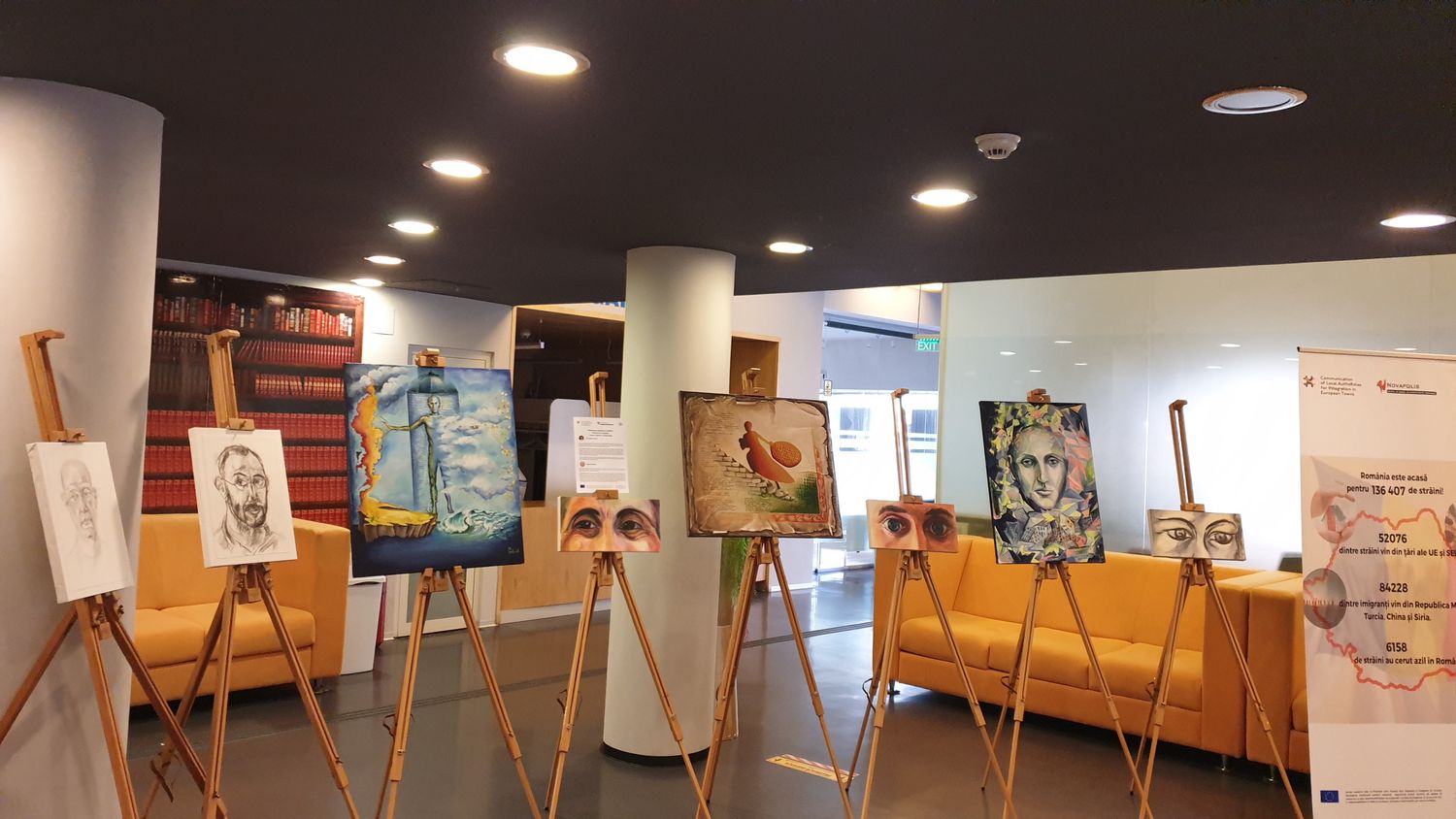 Constanta, an effervescent city, which combines millennial history with modernism is one of the most important city in Romania, being the largest port of the Black Sea and a tourist city. Constanta is located on the Black Sea coast in Dobrogea, in the South-East of Romania and has a special charm, because the very history of this territory is related to migration.

Dobrogea, the region between the Black Sea and the Danube has perhaps the most numerous ethnic, cultural and architectural mix and has always been home to many foreigners. The Greeks, Byzantines and Turks left their mark on the history of this city and Constanta is proud to be known as the home of the exiled famous poet Publius Ovidius Naso.

In Constanta live together in peace and harmony almost 350,000 inhabitants, among whom there are 5 significant minorities: Turks, Tatars, Aromanians, Greeks and Armenians and also new migrant communities. Today, many migrants who have chosen to study at the universities here or to work and open a business or, in fact, to settle here with their families. 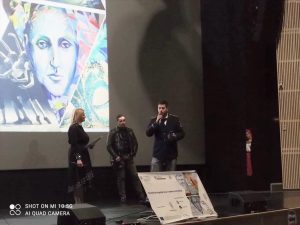 The campaign that took place in Constanta, Romania focused on the idea of raising awareness, knowledge and understanding between natives and immigrants and to create a renewed sense of trust and belonging. The focal point of the campaign were the experiences, stories and the perceptions of the migrants and locals, the cohabitation of migrants with the residents with the aim of bringing forward the positive contribution of the migrants into the host community, respectively in the Municipality of Constanta and Dobrogea region.

The campaign benefited of the involvement of third-country nationals from Constanța – mediators and migrants from Syria and Republic of Moldova and even one of the artist of the CLARINET artistic residencies has migrant background. During the campaign and Public Event the migrants had the opportunity to make their voices heard and to share their stories and experiences.

The campaign celebrated diversity and highlighted the positive contribution of migrants to the local community also through a final Public Event ”Migration stories: places, people, communities” that was organised in Constanta on 10th of September 2021. The event provided a space of discussions on migration and included an art exhibition with paintings, sketches, photos and artistic moments – traditional Dobrogean music and dances as a universal language of knowledge and good coexistence. 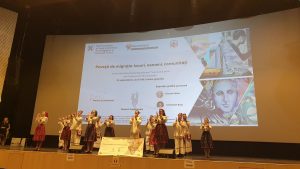 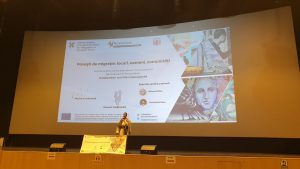 During the campaign a series of information and promotion activities were carried out such as: 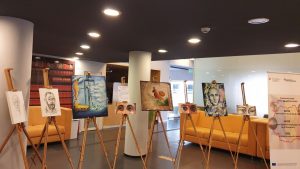