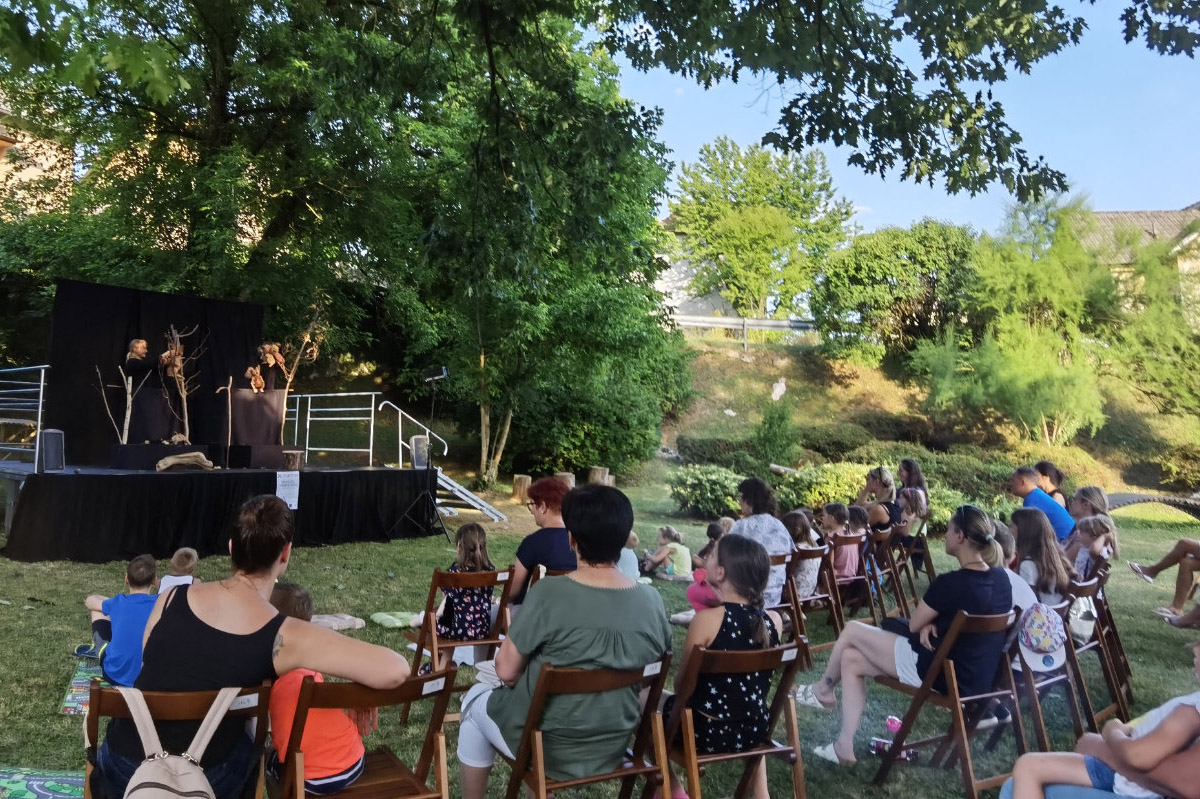 The Municipality of Črnomelj is the largest municipality (15.000 inhibitants) in Bela krajina, which is also the leading tourist destination in Slovenia for the demanding guest who is looking for and appreciating authentic experiences in unspoiled nature. We are proud of our beautiful nature and many cultural heritage sites, as well as our rich folk tradition, and above all we are enriched by people known for their hospitality and cordiality. The city Črnomelj lies on both sides of the confluence of the rivers Lahinja and Dobličica. It’s the seat of the municipality and has a population of just over 5,000. It is the economic, cultural, employment, care and administrative center of most of Bela krajina

The municipality is aware that migrations have always been, are and will be in the future. We are committed to making the citizens of the municipality of Črnomelj feel safe and we want them not to feel the pressure caused by various information related to migration on a daily basis. We are also advocating the removal of the fence, which has been placed along the Kolpa River, which represents the border river between the Republic of Croatia and the Republic of Slovenia.

The main purpose of the Different together (Različni skupaj) campaign is to show that the Municipality of Črnomelj and the region of Bela Krajina already host a number of people who migrated to this area from other countries. Through raising awareness of the vast migrations which happened in this area in the past and through introducing and sharing the stories of people who now live here, we aim to improve awareness and raise acceptance of diversity which these people brought and continue to bring to our community.

The campaign is comprised of several individual events, which will all culminate in a final event, where the activities of the campaign will be presented.

During the campaign, a small exhibition with the historical facts about migrations in the Bela krajina region will be prepared. We will also create a short documentary film, where we will briefly present this history and speak to some of the people who came from abroad and found home in our municipality. Both the documentary and the exhibition will be presented at the final event where we will also present the two products of the artistic residency.

The short documentary will be shared online to reach the masses, and the exhibition will travel to different locations in all three Bela krajina municipalities.